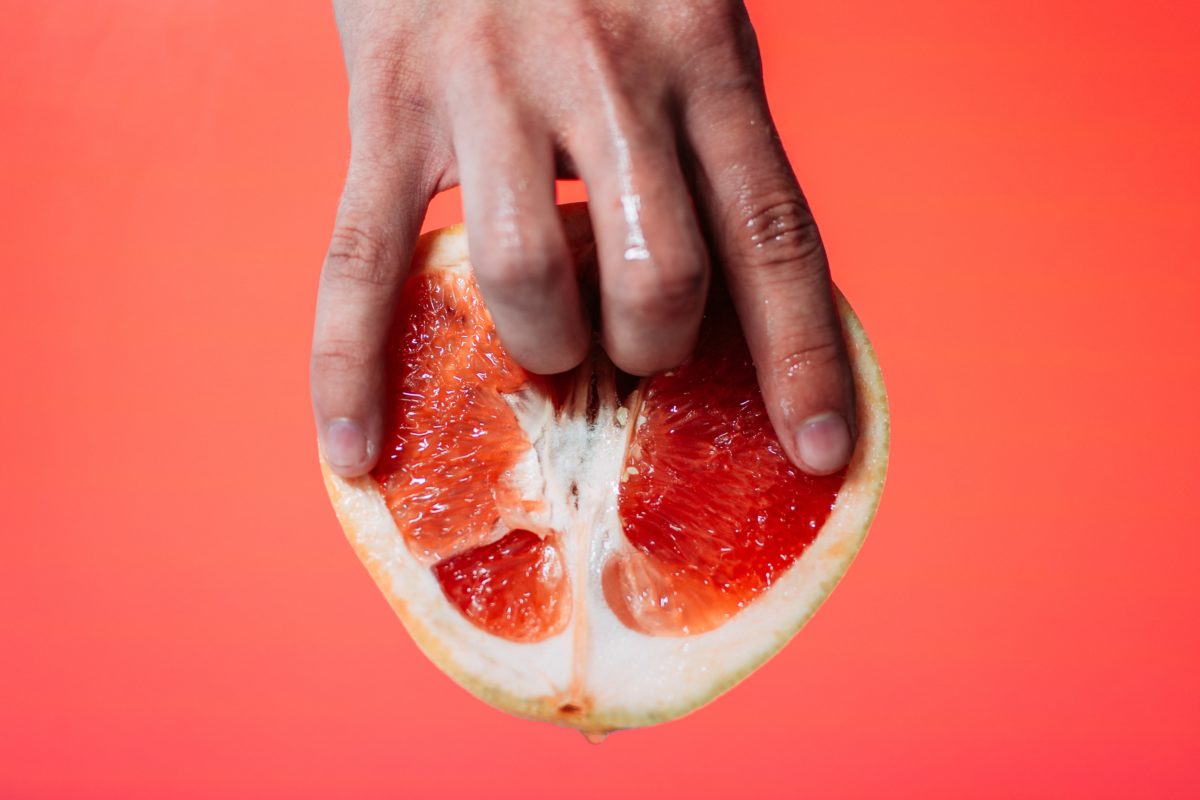 Some Bad Advice From Our Bodies, Ourselves

Food Goes in the Mouth, Not in the Vagina

A Parody of Feminism?

Donãt Put Stones in Your Vagina

Donãt Worry About Glyphosate in Tampons

We Have No Safeguards Against Bad Journalism

Whom Should We Trust?

We Need Honest Critiques of Medicine 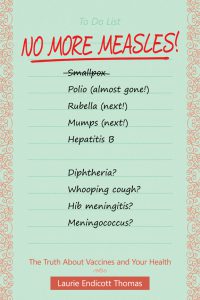